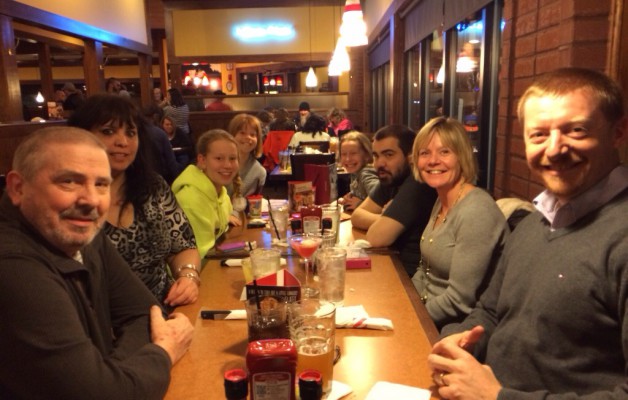 At the weekend we went for a walk (8 hours each way) to Cincinnati to visit Chris and Mandy.
Chris finished chemo a while ago after being treated for his cancer, unfortunately had Chris a few times in the hospital with breathing problems safe because he was weakened by chemotherapy treatments. Fortunately, he had come to power again, so we had a really wonderful Saturday.
We had the opportunity to stay with Jesper and Jennifer. Sarah had hoped for a reunion with Emma, but unfortunately Emma scout bearings.

The weather gods were unfortunately not on our side. The weather forecast have otherwise promised fair weather, but we were not more than just run into in Ohio before it started to snow really heavily and it got worse and worse the closer we got to Columbus Ohio. The trip from Columbus to Cincinnati's why tiptoe, we came about on several cars in the ditch.
Saturday morning when we awaken, it was the sun and blue sky, so we have hoped for a more relaxing journey home, but with, as we drove from Cincinnati against Columbus began to snow again. Fortunately not as cruel as the ride ud. The snow continued more or less all the way home and stopped only when we arrived at Hagerstown, Maryland. At this point we were small 40 minutes from home. So it was a well spent drivers who park was the car in our driveway and needed a nap on the couch. 😉 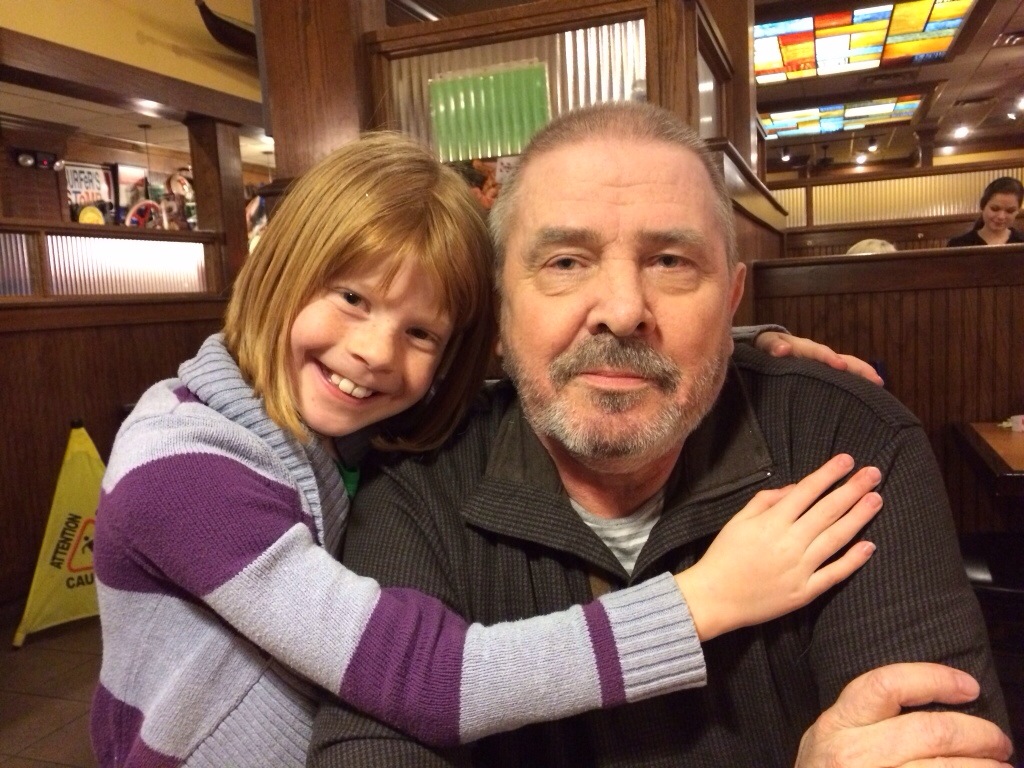 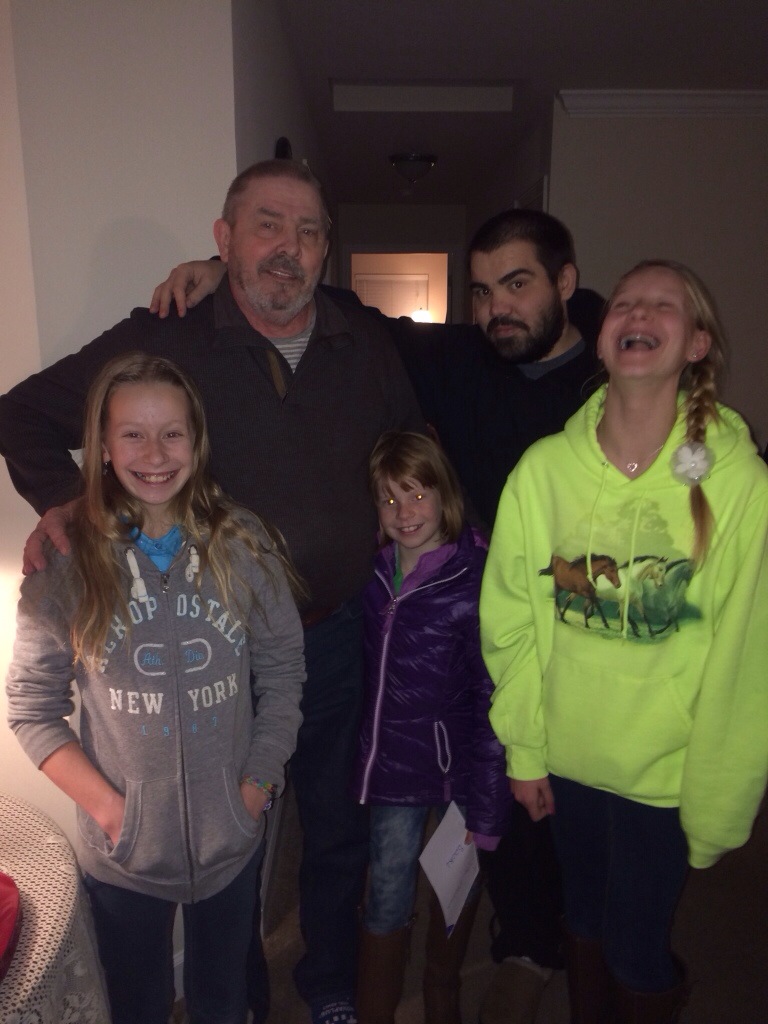 The girls along with Chris and Jason.

father, "biker", strength of promises, karate instructor, photographer, are just some of the labels that you can put on me. In my everyday life, I have the pleasure of working with industrial automation, and thus managed to make my hobby electronics and computer engineering my job.

Visit by the DeLong family

At the end of July, Lise and the girls were visited by the Delong family who were back in the USA on summer vacation. Lise mødte Yukiyo og hendes to...read more →

Spring and the first driving lesson…

This site uses Akismet to reduce spam. Learn how your comment data is processed.